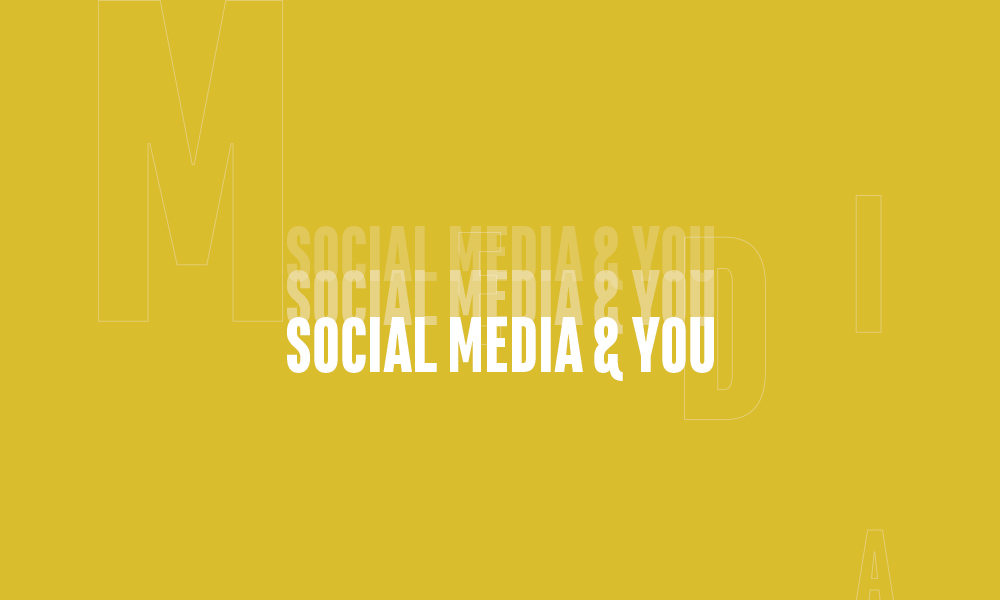 And it’s sometimes difficult to balance the benefits and detriments. How much is too much? Bryant F. Rodriguez asked four Southern Adventist University students how they felt about this critical issue.

What is the best thing about social media? For me, it’s finding out news. I don’t watch TV, I don’t have cable, so the main reason I get on social media is to be able to keep up with current events. This is important to me because I know many people are hurting and without reading their stories, I would never know. I think today many people are choosing to get their news through social media instead of major news outlets because it feels like other people are sharing the news.

What is the worst thing about social media? I think one of the most damaging things about social media is that many people base their self-esteem on how many likes or favorites or comments they get. I think spending hours taking pictures of yourself or writing up a status or uncovering yourself just so people will give you likes is very damaging—especially at an age period where depression and low self-esteem is common.

Do you think social media can be a gospel-sharing tool? If so, how? I’ve noticed a lack of empathy from the church towards current events and causes for social activism. I think social media could easily become a way for us to support and care for those who are suffering. Evangelism needs to include not just caring, but taking care of those who are going through difficult times. Social media gives us the ability to see what people are going through across the world. It would be so nice if our churches could engage in open dialogue with others, learn from different perspectives, then take action. I think if we were really sold out for Jesus, that’s what we would do.

What kind of reputation have you cultivated on social media? Is it important to you? About two years ago, I felt God telling me that I needed to delete my Instagram account because I was basing my self-esteem on the number of likes I got on photos or the number of followers I had. I felt like I wanted to like myself for who I was and for the way people saw me – the real me. I wanted to express myself for who I am and not to please other people. So I deleted my Twitter and my Instagram, but kept my Facebook for the news and to stay in touch with family from Bolivia. I think deleting most of my social media has helped me build my reputation the way I want it and has helped me base my self-esteem on something better than likes or followers. Today, I don’t worry about likes or shares or comments. It’s no longer the first thought on my mind when posting on Facebook – I just hope people will read the posts and think.

What’s the best thing about social media? The ability to connect with people around the world. We are a global community…social media has made us a global community and if you have ever spent any time abroad, you know it’s very nice to be able to stay in touch with friends from other places.

What’s the worst thing about social media? There are so many harmful things about social media, but I think the most damaging thing is the “keeping up with the social media Joneses” mentality and trying to present a perfect life to others. Instagram, for example, has become a place for beautiful people to post beautiful photographs of their beautiful lives. It can be so easy to scroll through and feel completely inadequate.

Do you think social media can be a gospel-sharing tool? If so, how? I think it can be used as a positive tool because any tool can work. However, I think that the medium is always the message too. So for example, connecting with someone via Facebook to share Jesus has its benefits but still—it’s Facebook so I think the message is diluted compared to if you had delivered the same message in person. And I think that’s true for any message, once you start sharing a message through so many channels and how people view those channels—that’s just as much the message as the message itself. Think about it. Facebook is a site where you can read profane words about political candidates or you can hear about Jesus. Facebook is this giant platform for anything and everything, and I think it can make it hard to listen to it.

What kind of reputation have you cultivated on social media? Is it important to you? Well, at one point I had a pretty popular Instagram page. I had hit 9,000 followers but it really began to affect me. I would stress out about losing followers and about not being able to grow past 9,000. I would delete pictures if they didn’t get enough likes and that really bothered me. I had originally uploaded it because it was valuable to me but gave up on it as soon as it didn’t get enough likes. At another point, Facebook became a very depressing place. Between the election and all the police brutality problems that were constantly being shared, I was on such an emotional roller coaster. It was adding so much negativity to my life. I wanted to deactivate it without deleting it but if I did that, people could still contact me through it and that bothered me. I wanted to go back to being updated about important things in person. Like if someone got married, they would have to tell me themselves or I’d never know. I wanted that kind of life again, so I deleted my Facebook entirely. I’m just hoping I can maintain my resolve! *laughs*

What’s the worst thing about social media? I feel like sometimes people can become all about them on social media, and I don’t think that’s healthy. Some get so obsessed with how many followers they have or what they upload and plan out their entire Instagram feed so it can become consuming. Even I struggle with spending too much time. There will be times where I just totally delete my Instagram app because I need to focus on nursing school and I just end up spending too much time on it. So I would say time is the problem.

Do you think social media can be a gospel-sharing tool? If so, how? I 100% think it’s possible to use social media to reach people for Christ! I just think you have to be intentional about who you want to reach and how you’re going to reach them. I think everyone wants to be connected – that’s something we can take advantage of. For example, instead of drilling Jesus into every social media post, you can just tell your story and include Jesus in it. Then people can message you or comment on your posts and ask you for help. In my opinion, showing Jesus’ light without pushing it on people is the best way to take advantage of the open forum feel of social media.

What kind of reputation have you cultivated on social media? Is it important to you? When I was younger it meant more to me because all of my friends and I were really into it. They always talked about how many likes they got or how many followers they had, but I’m a lot better about it now. If you think about it, you won’t connect with the majority of the people on social media on a day-to-day basis. So now I find it more important to connect with people one-on-one because getting a little older has made me realize that my time is better spent with the people who matter to me. 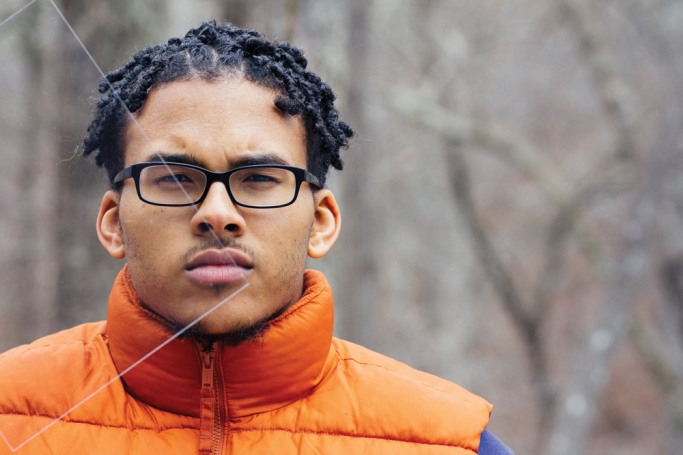 What kind of reputation have you cultivated on social media? Is it important to you? When I was in high school, it meant more to me because all of my friends and I were really into it. They always talked about how many likes you got or how many followers you had but I am better now. Because if you think about it, the majority of people that engage with you on social media you will never connect on a day-to-day basis. So now I find it more important to connect with people one-on-one because getting a little older has made me realize that my time is better spent with my friends that matter. I would say that I am not attached to social media because I can very easily let go. Do I use it on a regular basis? Yes. Do I need to? No. I think I could wean myself off of it completely if I really really wanted to but I have chosen to just focus on not indulging my time on it. 71.5